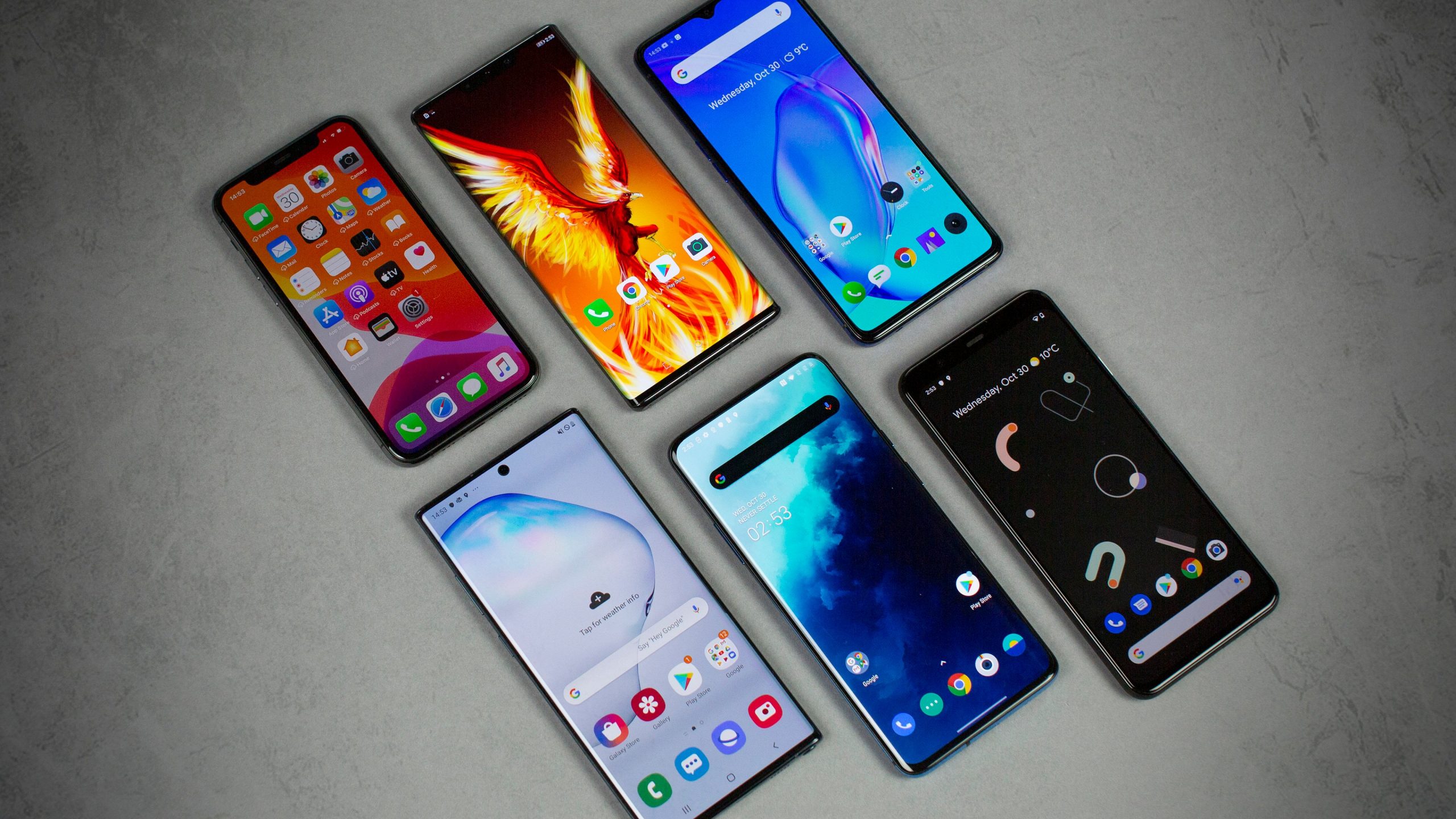 Pixel is now a key standard for a smartphone. According to many tech columnists, smartphones are stepping into a high-pixel era in 2020s. Some smartphone manufacturers have announced to launch their new product with this super-high definition camera, as proceeded by many global smartphone brands that also target to buy into this new trend. It is a sign that smartphone companies start to devote to this new trend.

The question of how many pixels a human eye can see has been asked by countless people. However, the opposite pressing question is: how does the camera perform in a visual test for smartphones?

The definition of HD has been kept refreshing from 48-megapixel to 64-megapixel and now even higher. According to analysis, human eyesight could be equated to 576 million pixels, and 64-megapixel processor is equivalent to the 576 million pixels of the human eye. This supposedly can truly capture the details and delicate colors seen by the human eye. Could this approach towards human visual imagination? This is a question that begs for an answer.

Imagine that your smartphone is having an eyesight visual test. If we set 64-pixel as 2.0 for the human eye. How is your phone’s camera doing? Would it be able to see clearly enough to be considered 2.0? As human being suffered from myopia, smartphones could also suffer from low pixel: photos of distant marvelous nature scene turns out to be blurry; recording of life sweet moments are not so vivid; sharing pictures onto social media have low quality.

People will never stop chasing the goal of being ‘higher, faster and stronger’. Within the smartphone field, a small slice of the huge tech industry, global smartphone brands like TECNO, Samsung, are exploring more opportunities to be more professional and to encourage people to view clearer from a further distance. Are you ready to embrace the new era? Come and test your mobile sight now, to see if yours needs an update to achieve a perfect visual eyesight.

It’s Time for the Legal Profession to Embrace Change

How to Become a Lifelong Learner

Government Optimistic on the level of Commercial Energy Use in the...

Kenya Prisons receive a shot in the arm in efforts to...

Emirates to resume flights to Bangkok from 1 September

Shelter Afrique in deal with Chinese construction firms to scale up development of large-scale...

REALME C15 PREVIEW: Its all about the Battery.

Vivo to Add Y20 to Y-Series in Kenya